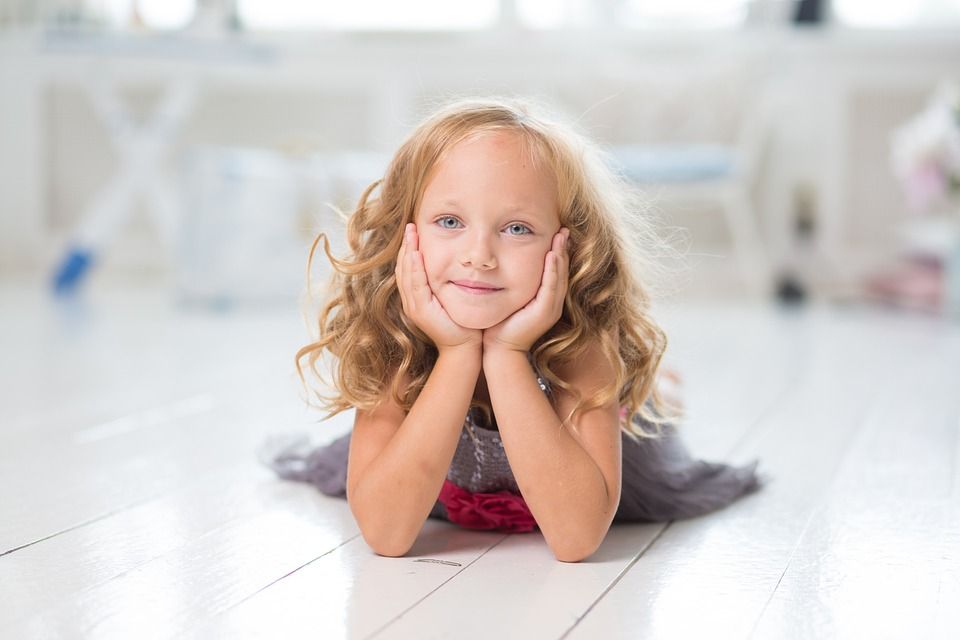 Trying to map out your future? We don’t have a crystal ball or Ouija board, but we can tell you that homeownership can be the cornerstone of a life plan that puts you where you want to be when you want to be there.

> > > Insert your vision of a great life here. Ahh, the satisfaction.

That kind of success depends a lot on goal-setting and money management. Yeah, all that stuff that parents and financial planners have been telling us about for years.

Here is an example from Marianne and Peter

When we last talked, Marianne told us that when she and Peter bought their condo in 2009, they already had more than $80,000 in student loan debt and would later pile on more to pay for Marianne’s MBA. But they were determined to start building equity, so they scaled back their expectations and took their “low budget” (in the Boston area, that means under $300,000) to the city’s Jamaica Plain neighborhood, where they bought a two-bedroom condo with street parking. “This was always meant to be a five- to seven-year home,” Marianne said at the time.

Their decision was already paying off, thanks in part to good timing. With Boston-area home prices and rents rising rapidly, they were paying $400 or $500 less for their mortgage than they would have been spending in rent. Which helped them keep chipping away at that student loan debt.

A lot of us think about saving … but then that hot new $$$ restaurant or a trip to Barcelona beckons. With an eye to their future, Marianne and Peter actually do it, almost automatically.

When they bought the condo, they were still in their twenties and had just married, Marianne says. “We’d been saving for our wedding pretty aggressively, and then we just kind of switched to saving for the house. And then, with buying a home early, we didn’t really know what it was like not to have that responsibility. We’ve just always coexisted with a mortgage.”

“As our income went up, into our thirties,” she says, “we were already used to kind of always saving for the next thing. We never really thought, Oh, we’re going to go on fifteen elaborate vacations this year because we can.”

Refinancing for a lower interest rate can save you tens of thousands of dollars over the life of your mortgage, so paying attention to what rates are doing is an important part of managing the investment that is your home. Marianne and Peter refinanced their condo at a lower interest rate twice in the space of six years.

The first time, in 2013, was a no-brainer. They had an FHA mortgage with mortgage insurance premium (MIP), Marianne says. Thanks to the equity they were building, they got into a conventional mortgage that both lowered their interest rate and got rid of their mortgage insurance.

The second time, less than two years later, took some extra thought. Although interest rates had dropped, even more, they knew they wanted to sell the condo relatively soon: their first child, Charlie, was entering toddler territory, and they were planning for a second. Was the cost of refinancing still worth it?

They found a deal with no closing costs, so the math worked. “I feel like the mortgage brokers were really hungry to refinance,” Marianne recalls. “It was winter, and they weren’t doing a lot of mortgage originations. I looked closely at it, but there really weren’t any hidden fees.”

As luck would have it, the Jamaica Plain market didn’t just keep rising, it exploded. “We got way more equity in the condo than we ever thought we would,” Marianne says.

The “JP” market is so hot, the couple seriously considered keeping the condo and renting it out, she says. But besides hesitating to become landlords, she says, “I realized that we could buy the house we really wanted by selling. I also realized that we could pay down a good chunk of my grad school debt, which is the debt that has a higher interest rate. And that gave us more money to pay the higher mortgage we would have with a bigger house.”

Plus, they had their eye on another competitive, high-growth market, Melrose. It’s a walkable, family-friendly suburb north of Boston with good access to public transportation for commuting into the city. “There was a house we bid on that got 21 offers,” Marianne says. “So we felt like we needed all the money we could get to move to the town we wanted to move to.”

They ended up in a 100-year-old, four-bedroom Colonial with plenty of sunny play space. “One thing we didn’t get was a garage,” Marianne says. “That’s on the wish list if we ever get another house. We were just excited to have a driveway.”

Smart move #5: Learn the financial rhythm of your house

Almost every new homeowner is going to have a period of adjusting to all the new expenses. Although Marianne and Peter are on their second home, it was a big jump financially, especially when they were about to add to their childcare costs.

“It’s been a little scarier,” Marianne says. “We’ve more than doubled our mortgage. It’s in line with what we make, but still. And all of a sudden, we have water and sewer bills — that always got paid out of the condo association. It’s more than I thought it would be. Air-conditioning costs more. And the property taxes are higher here.”

So, one year in, they’re still “learning the financial rhythm of the house,” she says. “I am still just kind of nervous. It’s like, wow, we have this whole house, and if something happens we’re in charge of fixing it on our own versus the condo association.”

For the moment, she’s slowed down on paying off what’s left of her student loans (Peter’s are paid off). Nevertheless, the balance should be gone in two years max. “Because I’m kind of towards the end anyway, a lot of it is going towards principal, so I don’t feel as bad.”

At some point, they’ll start saving for a kitchen facelift. The teal countertops and fruit-cornucopia backsplash were the main style flaws that caught her eye when they looked at the house. It’s not as bad as it sounds, she claims. “I’ve kind of grown to like it in this weird way.”

Thanks to Framework Homeownership for this great article